What is your brief?
Let's talk about your project

Where the greek mythology meets the amenities’ world. “Ariadnes’ Thread” collection of amenities is bases on the famous greek myth of Theseus and the Minotaur.

The problem was that no one could manage to exit the Labyrinth , where Minotaur was living.

Theseus met Princess Ariadne, daughter of King Minos, who fell madly in love with him and decided to help Theseus. She gave him a thread and told him to unravel it as he would penetrate deeper and deeper into the Labyrinth, so that he knows the way out when he kills the monster. Theseus managed to kill the Minotaur and save the Athenians, and with Ariadne’s thread he managed to retrace his way out. 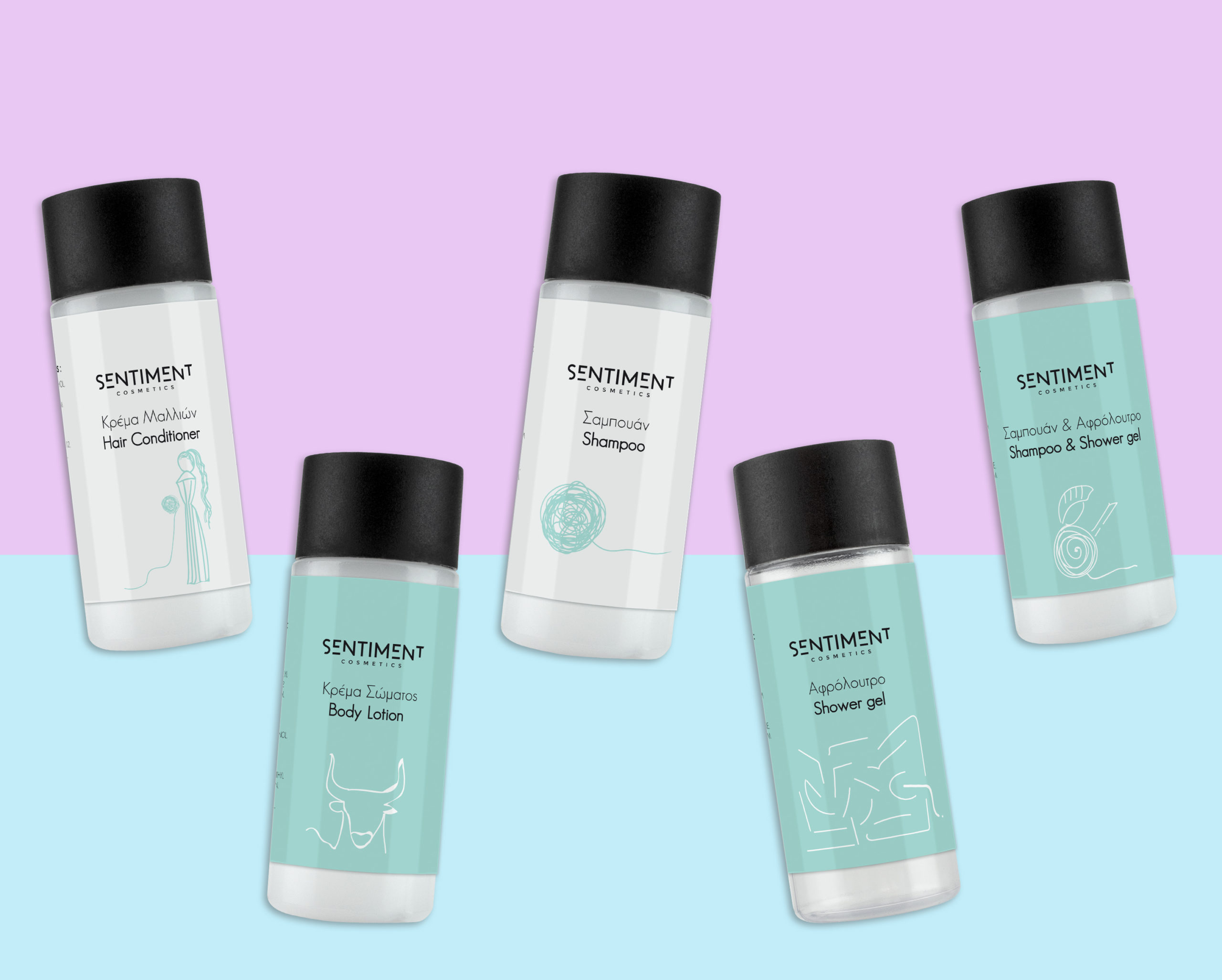 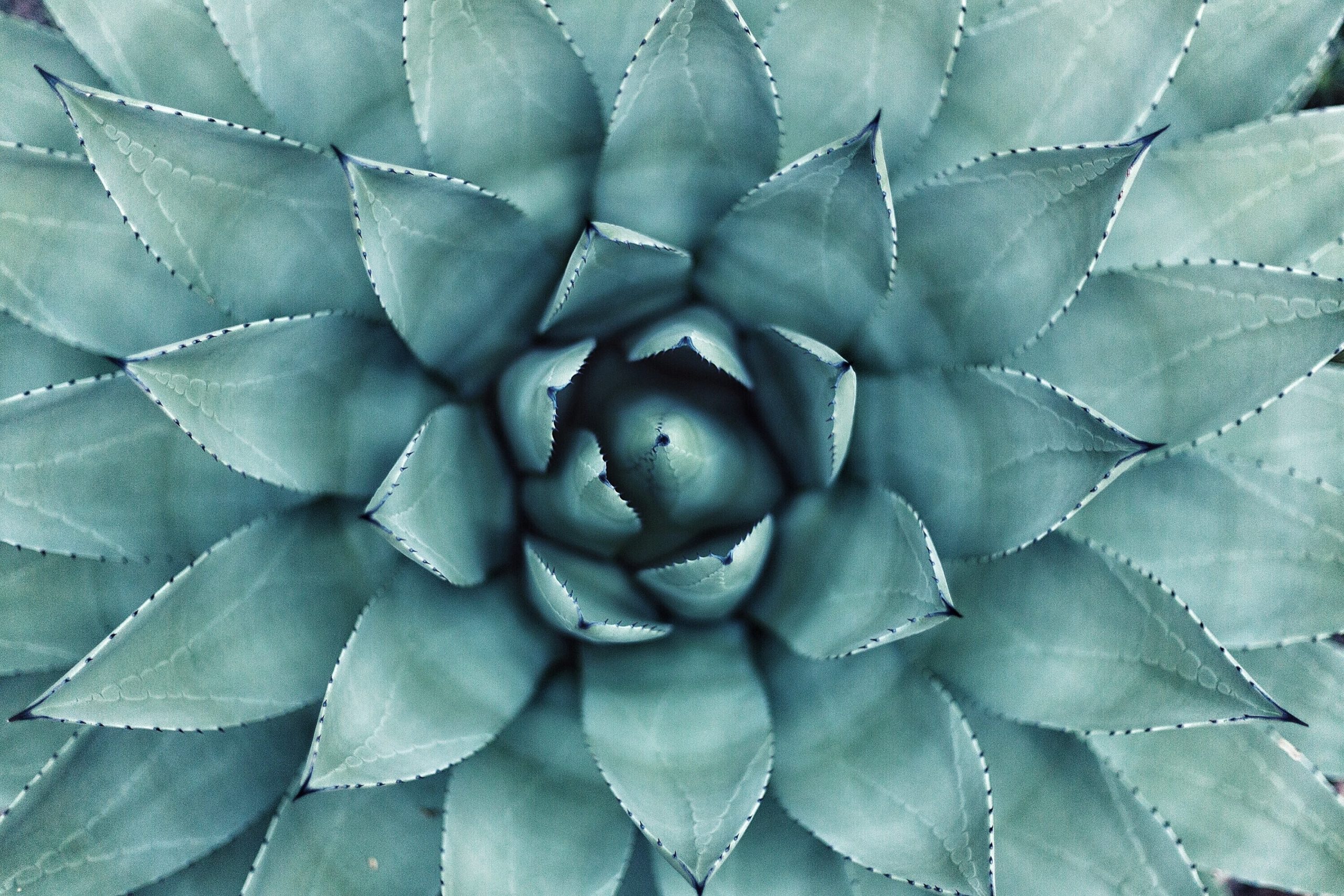 Who is going to 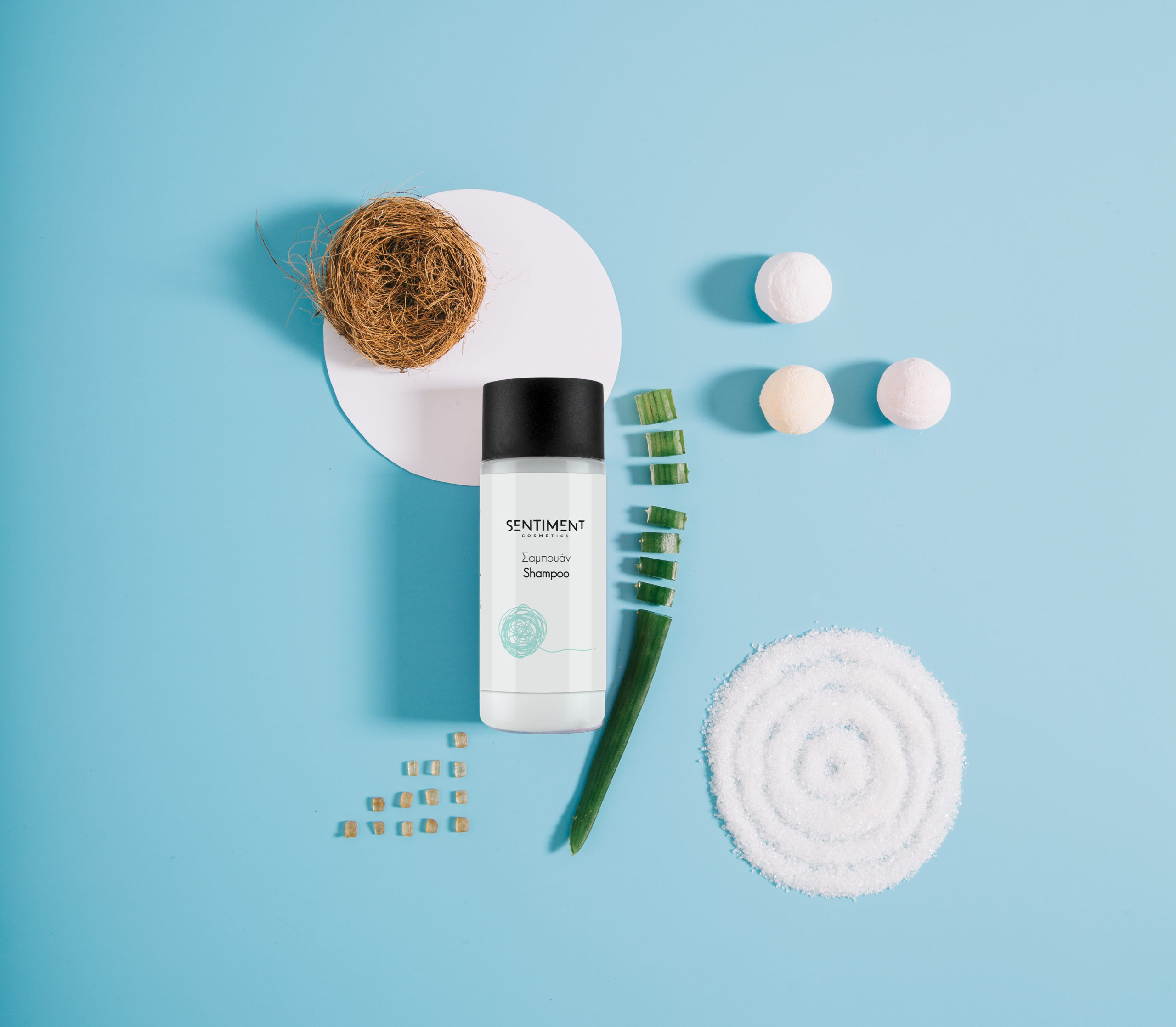 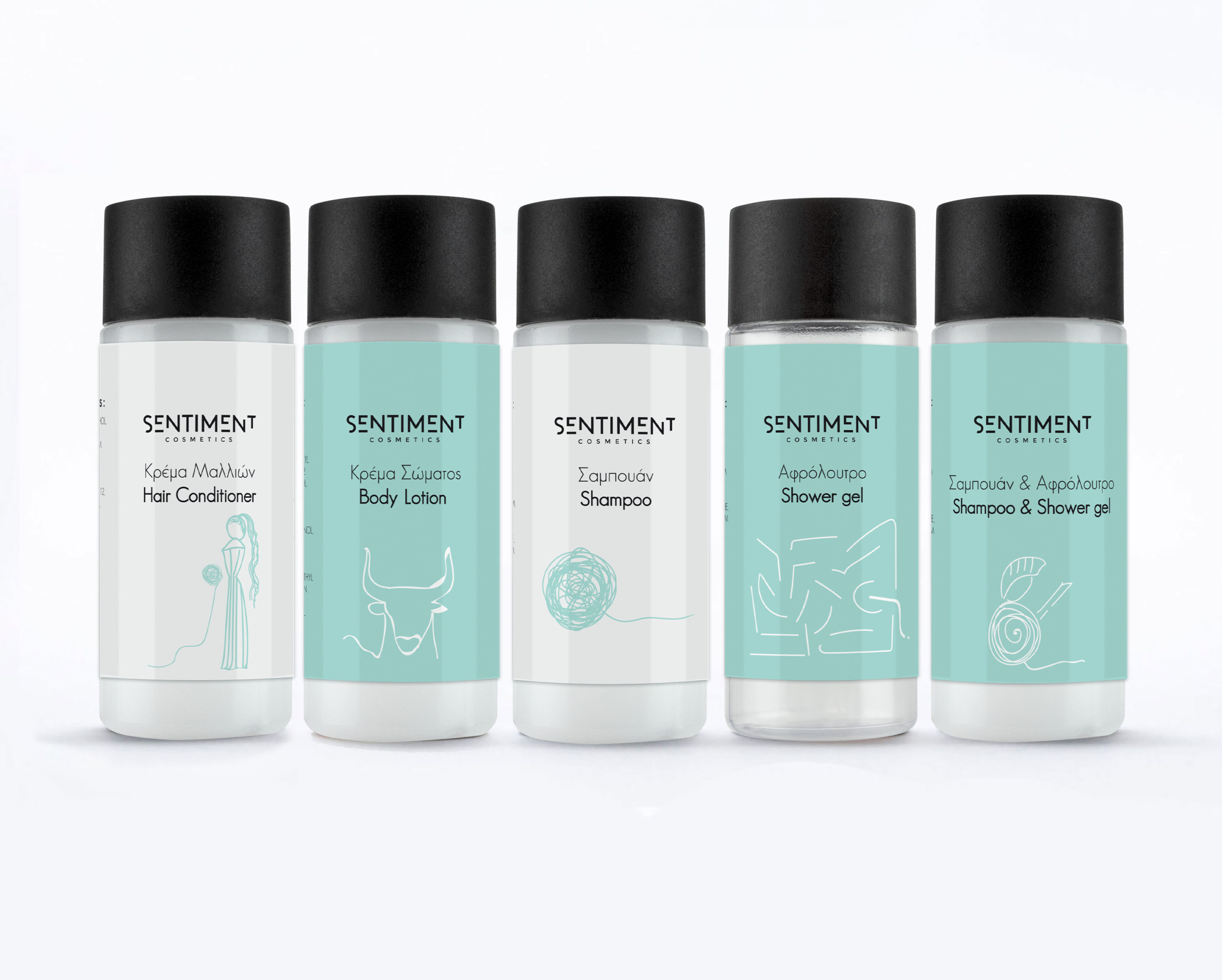 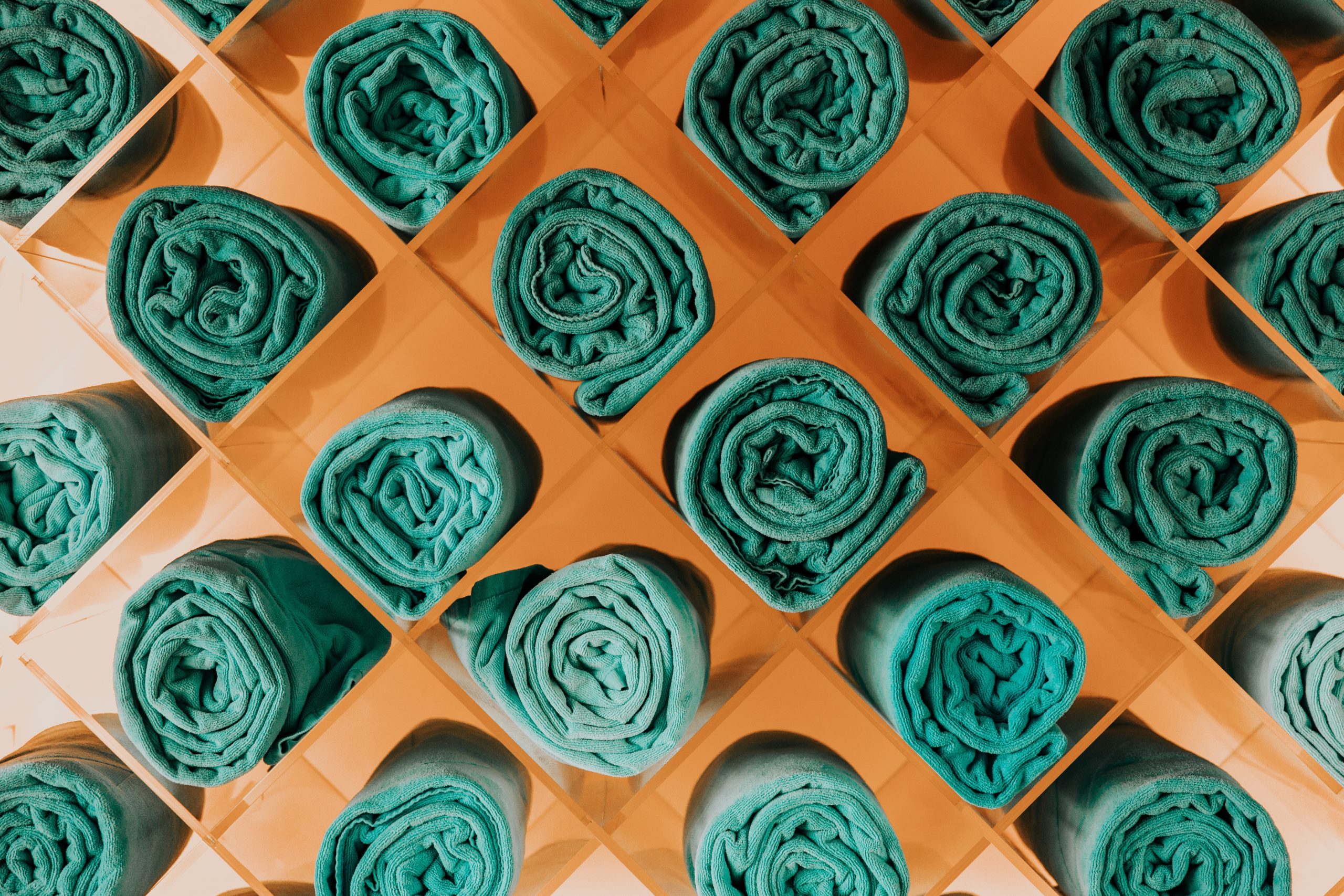 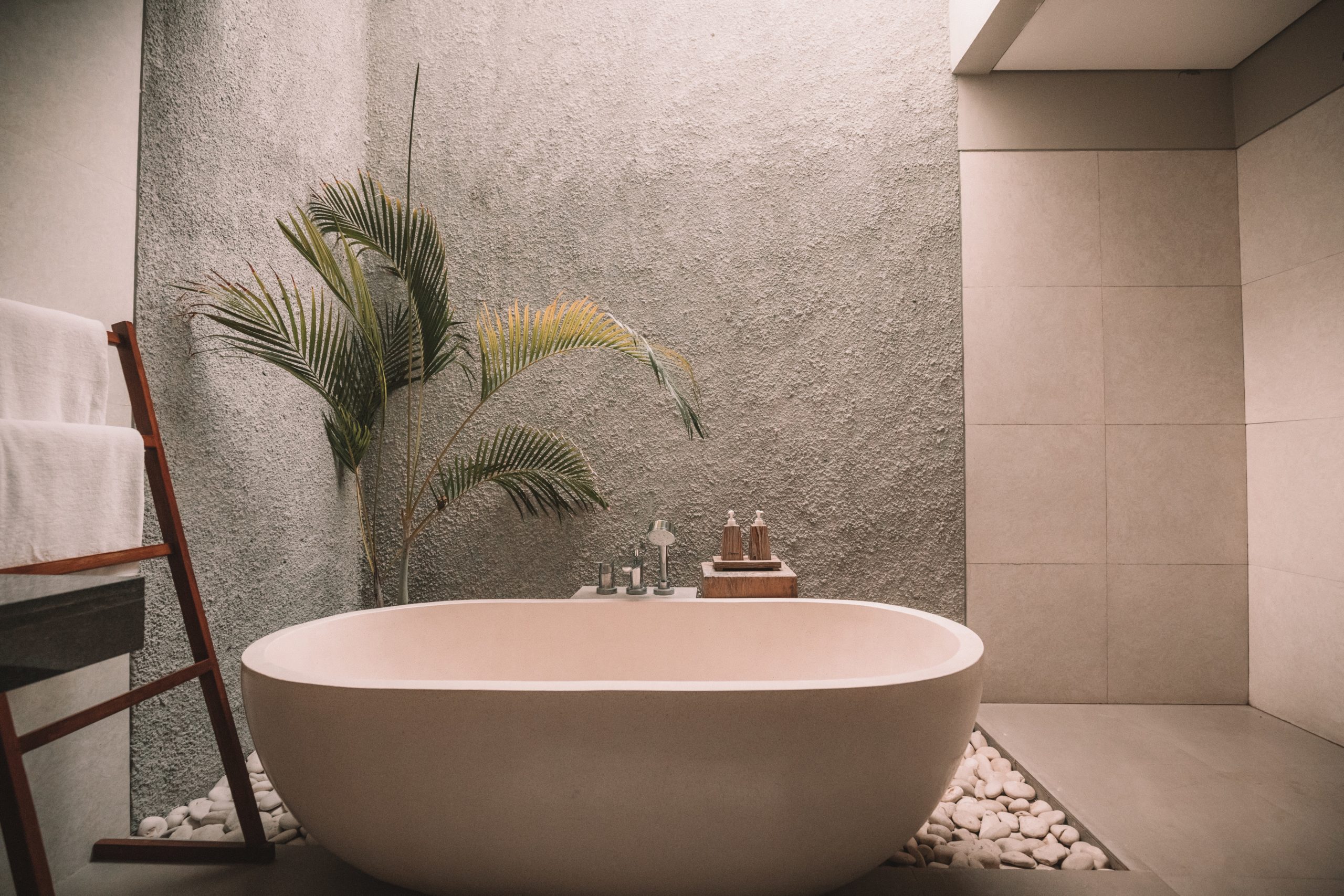 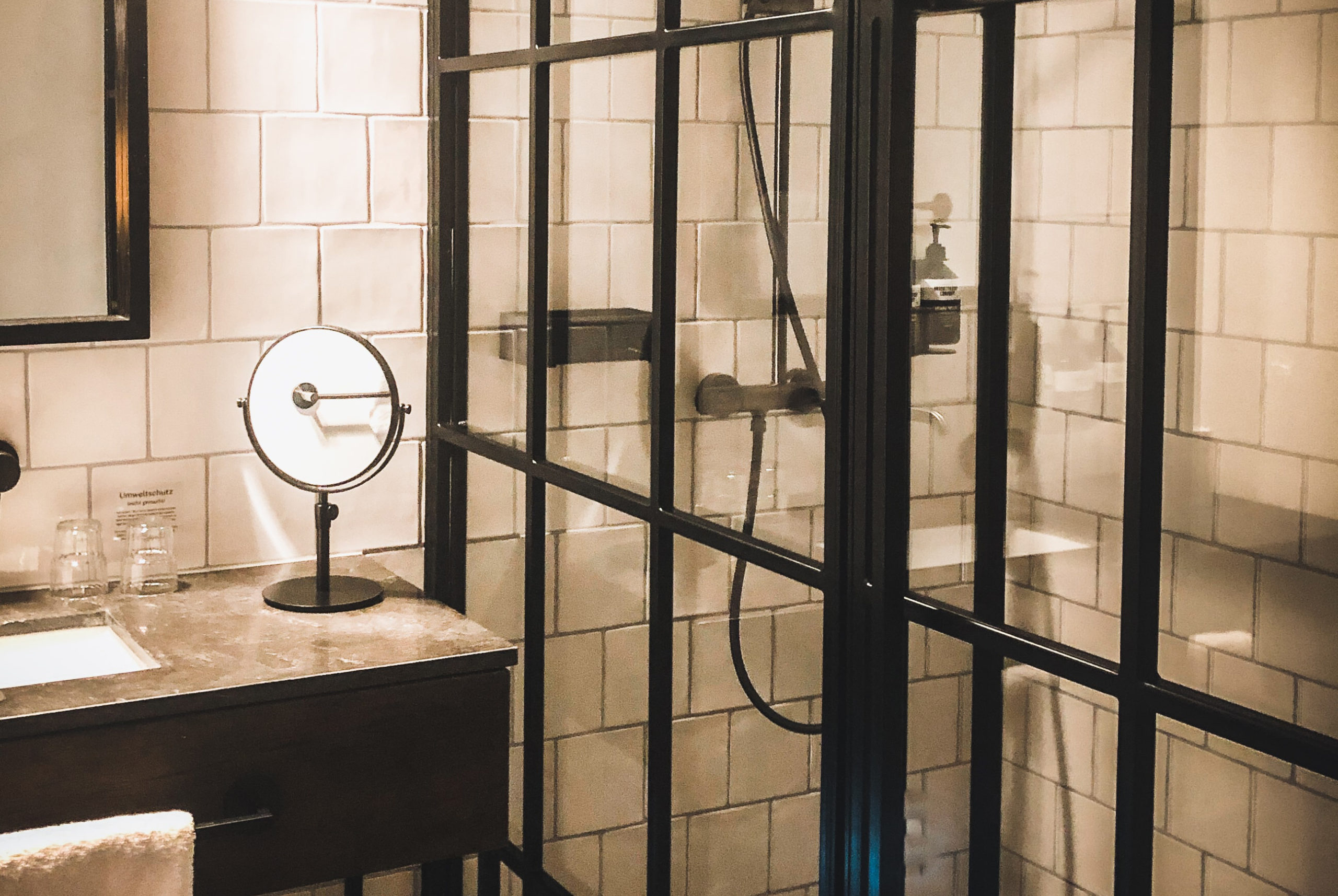 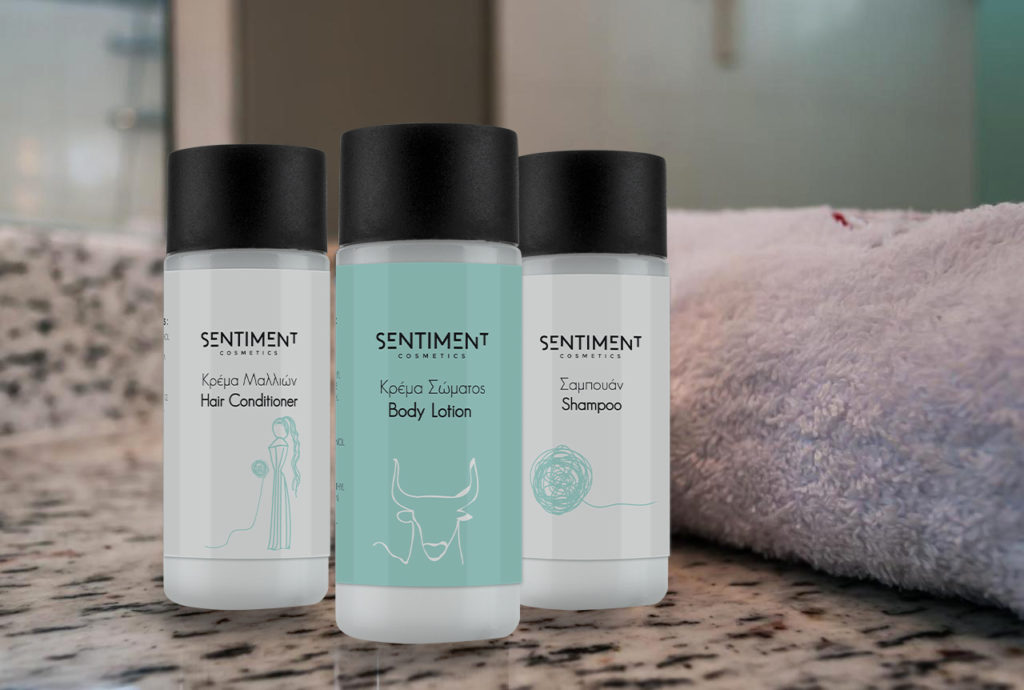